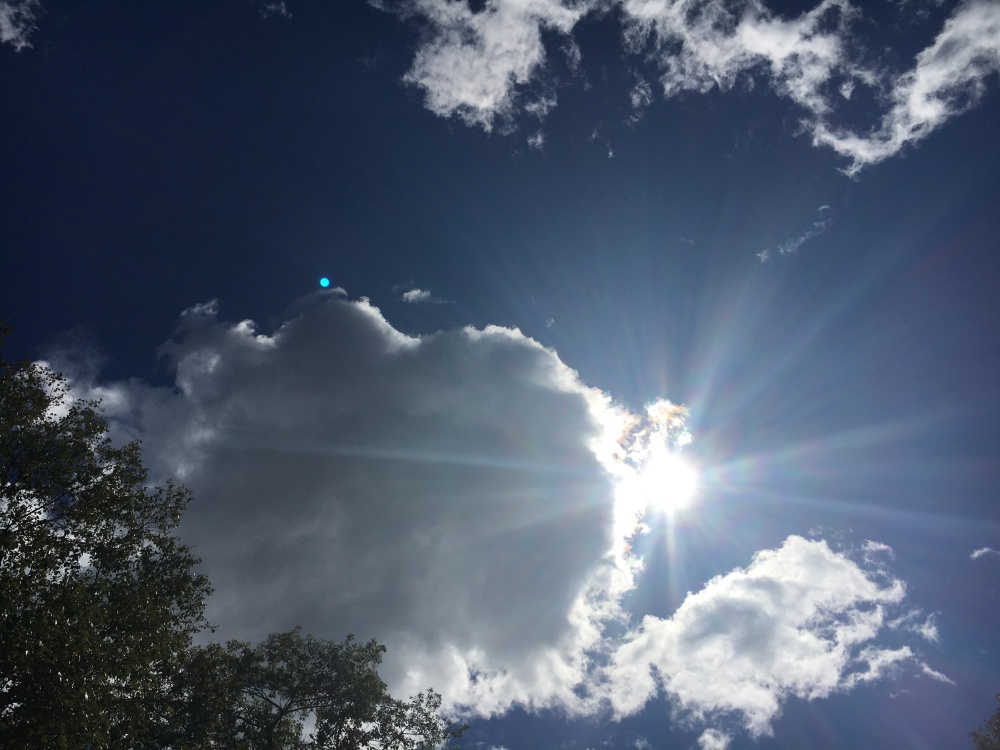 A few hours ago, I was with the kids and I went on a riff about how amazing it is to search for songs on these streaming sites and up they come like magic. “Welcome to the 2000s,” they laughed. This is how they’ve always shopped for music while I stayed with cds and the radio for a long long time. Three of the playlists in Songs for the Way of Love (Freedom, Believe, and Promise) carry forward their music which has been popular within the last few years.

As my growing up kids have connected me with their favorite songs and singers, I have delighted in learning how brilliant and spiritually-savvy this next generation of young adults are becoming. Their eyes are wide-open to an emerging apocalyptic consciousness. I’m paying attention to their response to a world that is much different than the world in which I came of age.

While compiling my praylists over the last few months, it’s become my prayer time. I deeply listen to whole albums and read up on wiki or band websites on the meaning behind the lyrics, which I also carefully read. I also read/watch the bios of the singers, often in their own voices. I’m looking for music which names our authentic human condition and then offers hope for moving forward in good faith with each other.

As I pray with these musical mystics, I begin to hear how songs connect with each other, often across several decades. As it is with anyone’s stack of singles, or a shelf full of vinyl record albums, or a dashboard full of 8-track tape cartridges, or a shoebox full of mix-tapes, or sleeves full of burned CDs, or an iTunes list on the magical iPod and our laptops, or now on steaming music sites with smartphone apps, speakers, and Bluetooth… everyone has their own playlist which resonates for them. The catharsis is in the creating of the playlist, then the listening to it, and then the sharing of it as a gift freely offered.

This Believe playlist is all about believing, which is always an intimate act, sometimes of our own choosing or not: I believe in me, I believe in you, I believe in God, I believe in Jesus, and I believe the Light will shine again. Is it more than Make-Believe? Therein dwells the source of our hopeful discernment — Hope is the next playlist which follows Believe in the flow of the Songs for the Way of Love.

Who doesn’t delight in discovering through a song that they aren’t alone? Who hasn’t absolutely fallen head over heels in love with someone who loves the same songs that they do? Who hasn’t been incredibly energized by hearing new music with their besties, learning the songs by heart by playing them over and over and over again? Who hasn’t been brought to tears by a lilting melody? Who hasn’t blasted their tunes in their car/truck/van with the volume cranked? Who doesn’t think the music they danced to during their own unfolding of puberty isn’t the most brilliant music of all time?

I used streaming search technology in creating this playlist. I had three criteria: I wanted to pull in a bit of Texas swing mixed with current contemporary texts — I wanted bold steel guitar in some of the songs — and I wanted it to be all about the complexities and nuances of our choice to Believe in ourselves, in each other, and in God. So I typed “Believe” in the music search bar and played all of the suggested songs that have Believe in the title… well not ALL of them… Over the past several months, I’ve been learning who my favorite singers and bands are throughout this deeply engaging prayer practice. The sheer volume of songs which include the word Believe in the title, across all genres of music, is a notable indicator of how much we turn to music to name our beliefs and our hopes for the future.

My biggest delight comes when I discover a new-to-me singer/band who have been around for a while despite my being oblivious to their songs. As their songs were released, I was listening to other music. I totally missed the energy of their new releases, so now I hear them as if they are brand new. The best way I’ve discovered new-to-me music is in conversation with people who tell me about their favorite bands/songs. Without exception, our eyes light up when we share our songs.

I’m also amazed at how differently I hear my old favorites as I grow older. How is it that when I was a teenager, I could memorize songs and have no idea what they were really about? It’s been fun to read the lyrics and have that “oooooohhh” moment when I realize that the song speaks more to me now than it ever did when I was drawn to the beat of the song; and yes, I lived a very sheltered life for a very long time, perhaps I still do.

One of the things I love the most about being in church is that it’s the only place I can regularly go and sing hopeful songs with others which we slowly learn by heart together. What a gift of comfort and healing that is for our souls.

I believe my next playlist is going to be a compilation of retro-90s hip-hop music which is inspiring, not degrading. The newest playlist I’m working on is always my favorite.

There’s always plenty of room for more music in our lives. Our surging streams of technology have brought countless songs to our fingertips. I’m delighted to continually rediscover that the Good Vibrations are still flowing from generation to generation.

Now it’s time to go outside into the sunshine and water my flowers… my sabbath-time praylist of fog horns and birdsongs is wafting through the wide-open screened windows.

Joan Osborne – One Of Us
Old 97’s feat. Brandi Carlile – Good With God
Lauryn Hill – Everything is Everything-
The Bravery – Believe
Old 97’s – All Who Wander
Old 97’s – Jesus Loves You
Staind – Believe
Lyle Lovett – Church
Riders In The Sky – He Walks With The Wild And The Lonely
Riders In The Sky – Singing A Song To The Sky
Ariana Grande – Somewhere Over the Rainbow
Cloud Cult -There’s So Much Energy In Us –
Cloud Cult – You’ll Be Bright
The Score – Believe
half•alive – the fall
half•alive – aawake at night
The Faim – Make Believe
half•alive – tip toes
Young The Giant: Something To Believe In
Imagine Dragons – Believer ft. Lil Wayne
Common – The Believer ft. John Legend
Lenny Kravitz – Believe
Newsboys – We Believe
Lyle Lovett – Keep Us Steadfast
Los Indios Tabajaras- Make Believe
Sons of the Pioneers -At The Rainbows End
Ella Fitzgerald & Delta Rhythm Boys – It’s Only a Paper Moon
Sons Of The Pioneers – Heavenly Airplane (1937)

Links to Believe: Songs for the Way of Love+
It’s not make-believe – 1937 to Now

Next up:
Promise: Songs for the Way of Love+
Dance music throughout the decades.
For a catalog of all of the S4tWoL playlists:
https://mariahoecker.com/2019/07/03/songs-for-the-way-of-love/